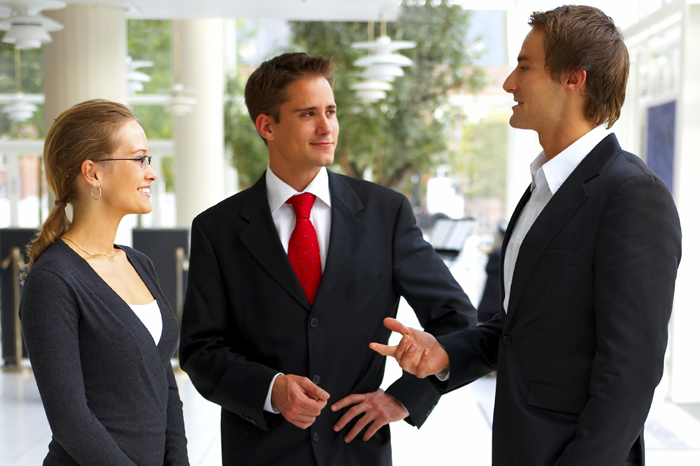 The New Companies Act is set to commence on 1 June 2015 – Below are some of its more important changes to the existing regime.

Focus on the Private Company

Up to now, company law was based on the needs of larger public limited companies, but the great bulk of Irish business is done by small private companies. The new Act focuses on the private limited company with shares and attempts to simplify the legalities around running a private company.

Once the act commences, most existing private companies will, after a transition period of 18 months, convert automatically into a new type of Company called a company limited by shares or a “CLS”.  A CLS shall have a number of advantages:-

full capacity (the existing rule of ultra vires (or beyond its powers) will no longer apply);

needs only one director and one shareholder

It may be useful to Companies to convert earlier and that option is available.

Some companies will have to, or may choose to become a Designated Activity Company, where the company is limited to carrying on a specific activity; an example would be a management company of an apartment block.

The formalities associated with a great number of transactions will be easier: written majority resolution, approval of some transactions (such as loans to directors or the company giving financial assistance for purchases of its own shares), AGM business in writing.

Judges have, over the years, decided what are fiduciary and care duties of Company directors. These are now restated and codified in eight rules.

These include the obligation to act in good faith in what the director considers to be the in the best interest of the company and to act honestly and responsibly. The bill imposes an objective standard of care skill and diligence on a director. There are also a number of rules dealing with the diversion of the company’s property information or opportunities and conflicts of interest. Usefully, however the bill allows the company to relax certain of these rules.

The Constitution of companies will need to be drafted to take advantage of these options.

We have become familiar with the restrictions on companies making loans, in favour of directors or connected persons. There is a new simplified procedure for approving or whitewashing such loans.

However, it is important that properly drafted loan agreements are put in place, because under the new rules undocumented loans between a company and a director/connected person are to be treated adversely.

Each director will have to be required to confirm that all relevant information of which they are aware (having made reasonable enquiries) has been conveyed to the auditors. This is a significant additional responsibility. Directors will need to take advice on what steps they need to take to ensure they comply.

Under the new Act, every director and secretary must be aged 18 or over. Any appointment where the company officer is a minor is void.  This applies to companies that were incorporated prior to the new Act’s introduction and any minor who is currently appointed as a director, ceases to be a director.

Where any director (where already appointed to a company) is or becomes disqualified in a foreign jurisdiction then Form B74a must be submitted to the CRO. This should be done within 3 months of the commencement of the Act for existing company directors who are currently disqualified and did not submit Form B74 notice on appointment.

There are new arrangement’s which will make it easier to merge companies or to split the business of an Irish company. This may be a useful device in dealing with family succession or in the disposal of part of the business conducted by a company.

It is expected that the bill will be enacted before the end of the year and that will come into effect in June 2015. During the transition period of 18 months existing companies must file an amended constitution to reflect the new rules.

For more information on the forthcoming changes, contact O’Shaughnessy Bairéad to discuss.