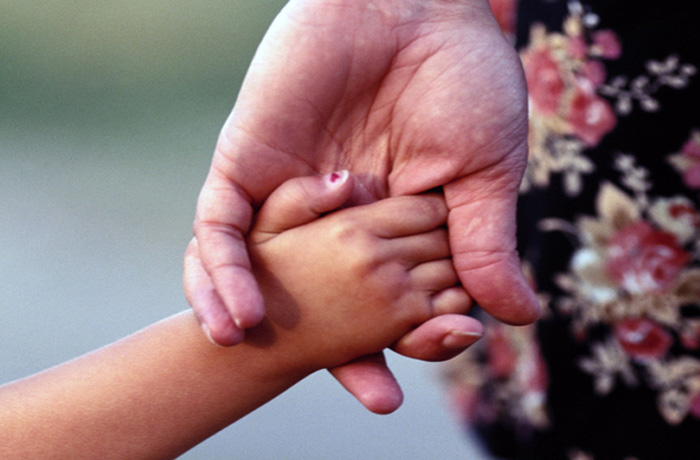 Three major Bills are in development, which aim to modernise family law in Ireland;

The Children and Family Relationships Bill, The Adoption (Identity & Information) Bill and The Bill on Surrogacy, Assisted Human Reproduction and Associated Research.

1 The Children and Family Relationships Bill,

The new Bill aims to modernise family law by reflecting the reality of the diverse family forms in Ireland today. The reform is child-centred with more focus on the protection of a child’s rights and security.

The Bill covers issues of parentage, guardianship, adoption, custody and access, and it addresses gaps which have been identified in current law. The Bill addresses the needs of children living with: married parents, unmarried parents, a parent and their parent’s partner, or with their grandparents or other relative taking on a parental role. The Bill will cover children been parented by same-sex couples and children who have been conceived through assisted human reproduction (AHR).

Some of the major reforms include:

More unmarried fathers will be entitled to automatic guardianship of their children. The father will become guardian where they have lived with the mother of their child for 12 months and played an active role in parenting their child.

The Bill emphasises the child’s right to be heard in family matters, which relate to them. It also defines for the first time factors which a court can take into account in defining the best interest of the child, such a meaningful relationships, emotional, psychological and the spiritual well-being of the child, as well as issues such as family violence.

Where a spouse, civil partners and cohabiting couples who have lived together for three years to jointly apply to adopt, rather than individually as is the current case.

The legislation allows a relative of the child to apply for custody if they have looked after them for 12 months, where no guardian is able or willing to do so.

The Bill establishes a national donor-conceived child register which will allow children conceived by AHR to trace their identity and know specified personal information relating to donors.

This Bill aims to provide greater rights for adopted people. If passed in its current form, it will provide up to 50,000 with the right to their birth certificate for the first time. Minister for Children and Youth Affairs James Reilly stated that he did not oppose the Bill but he could foresee constitutional difficulties with it.

3 The Bill on Surrogacy, Assisted Human Reproduction and Associated Research.

Late last year the Supreme Court urged the Oireachtas to legislate around issues of motherhood, surrogacy, and assisted reproduction to provide clarity and security to families engaging with these new technologies. Work has commenced on the drafting of a Bill on Surrogacy, Assisted Human reproduction and Associated Research. It is proposed that at least one of those involved in a surrogacy arrangement would have to be a genetic parent.  It will also consider a “transfer of parentage” scenario to be allowed in surrogacy cases under the new legislation, where birth certificates can be reissued to reflect the genetic parents of a child.